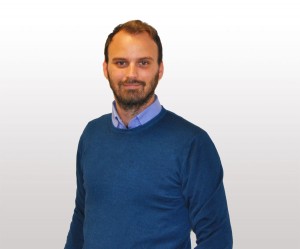 I graduated at the University of Lancaster with a Master of Science (MSc) with a thesis titled: “Degassing of lava and undercooling as a mechanism for increasing the overall apparent viscosities and yield strengths of active lava flows on Mount Etna”. After my Master degree I worked for one year as a research fellow at the Osservatorio Vesuviano – Istituto Nazionale di Geofisica e Vulcanologia in Naples studying the formation of wet and dry aggregate within magmatic plumes. Successively, I gained a PhD in Volcanology of Ludwig-Maximilians-Universitat (Germany) with a dissertation titled: “Magma mixing interaction between rhyolitic and Basaltic melts“. Here, I performed the first time series of chaotic mixing experiments using natural basaltic and rhyolitic melts, in order to better understand the fluid dynamics and chemical exchanges during magma mixing. I am currently working as Researcher in Volcanology at the Department of Physics and Geology at the University of Perugia.