Analyse samples – State-of-the-art microanalyses to get out the most of natural and experimental samples.

Within an ‘ablation cell’ an amount of matter is extracted from the sample focusing a laser beam on its surface. The energy provided by the laser is absorbed by the sample resulting in vaporization and generation of aerosol which is subsequently transported by a ‘carrier gas’ through tygon tubes into the ICP-MS instrument.

Here the sample is ionized by the ICP-torch and analyzed by the Mass Spectrometry instrumentation.

The laboratory is equipped with two LA-ICP-MS instrumentations: 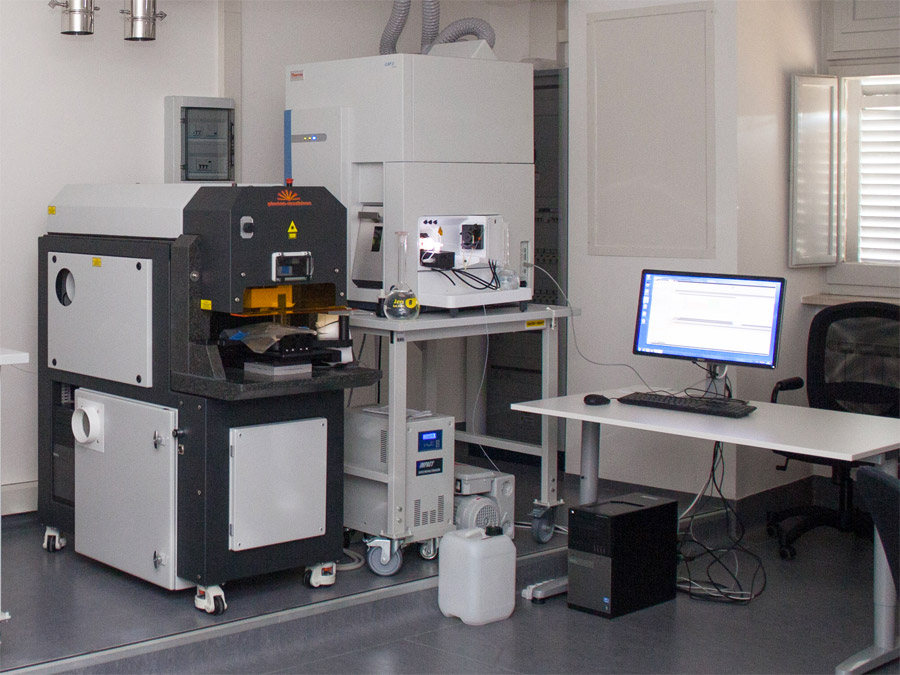 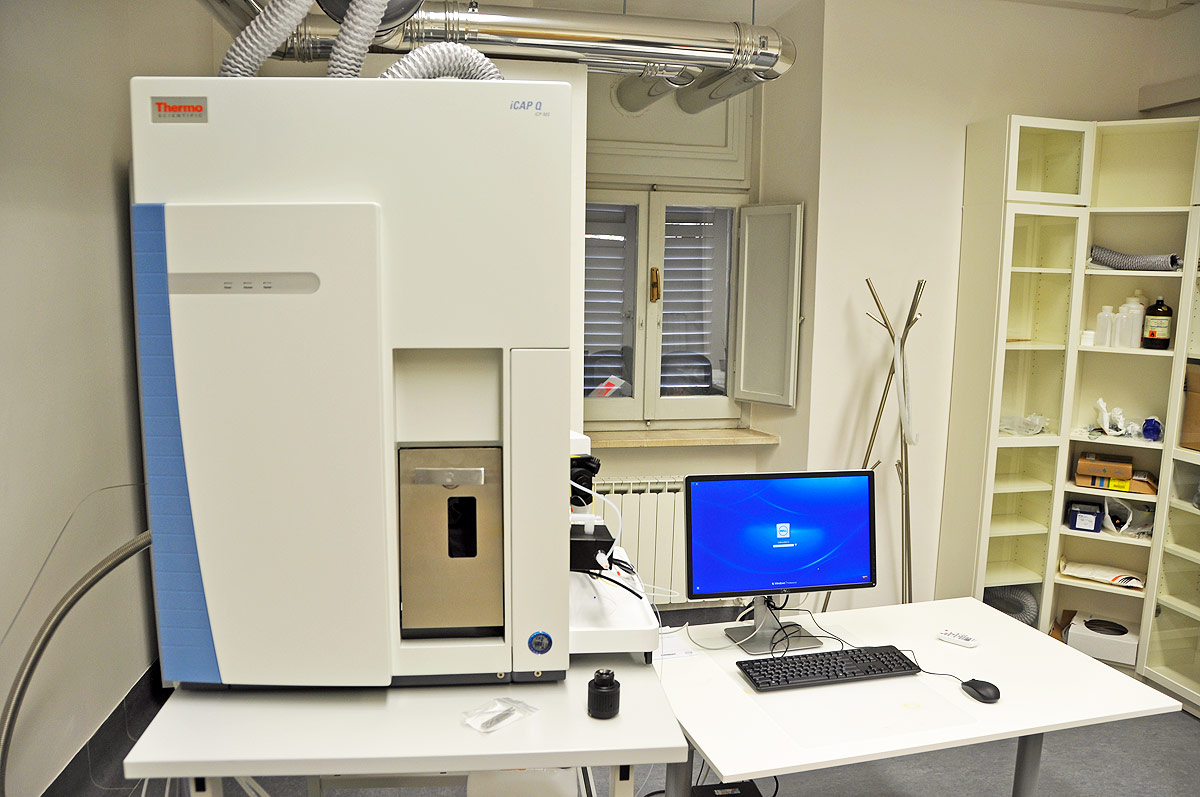 Trace Elements on Minerals and Glasses 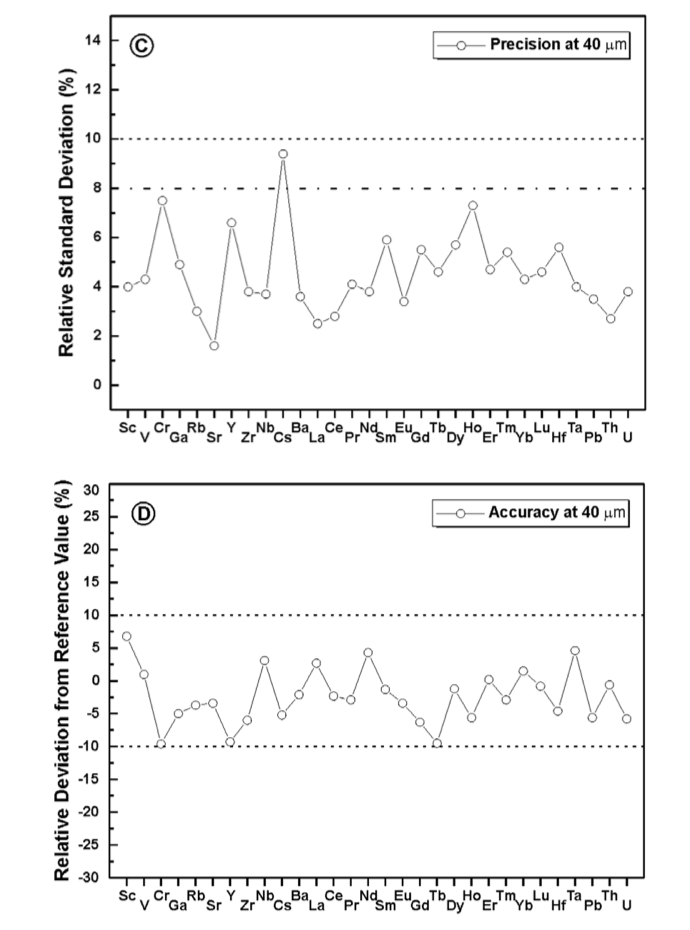 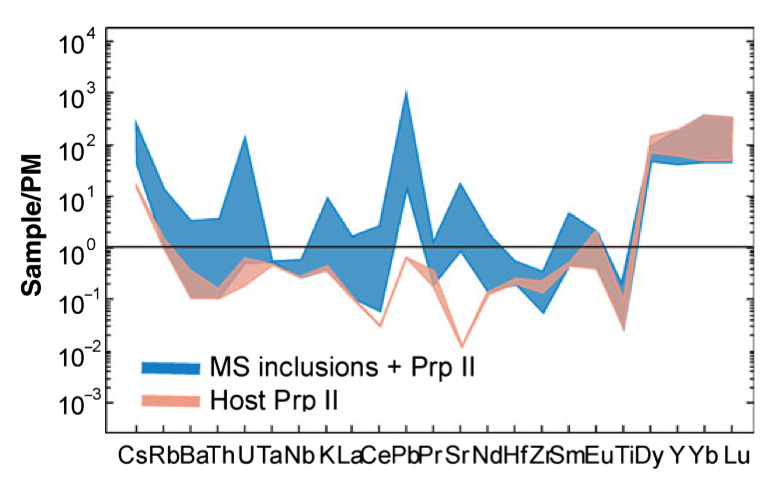 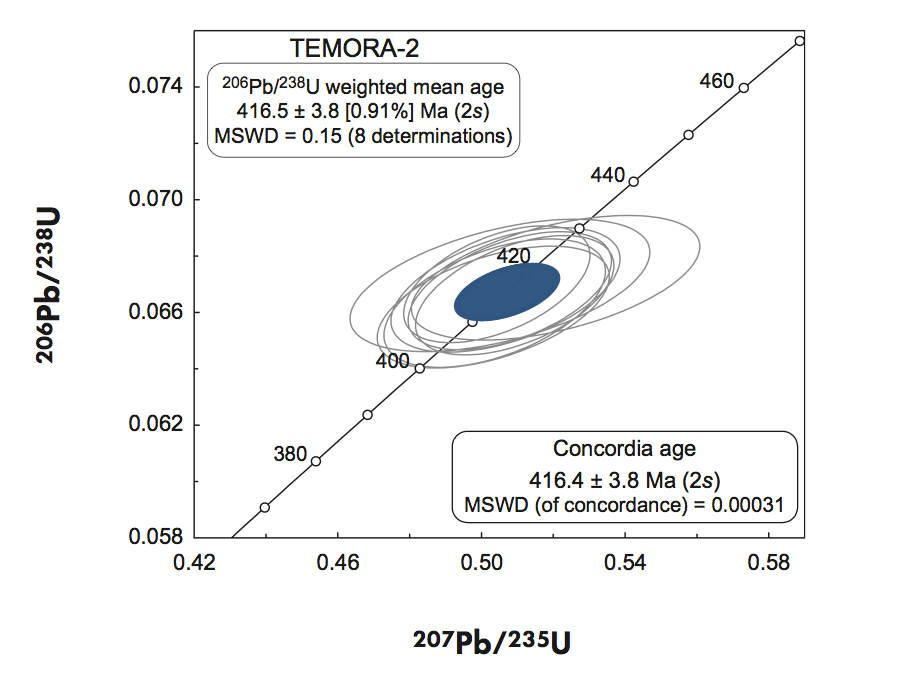 To apply for the the LA-ICP-MS facility please refer to Maurizio Petrelli Tel: +39 075 585 2607 mail: maurizio.petrelli@unipg.it

We are using cookies to give you the best experience on our site. Cookies are files stored in your browser and are used by most websites to help personalise your web experience. By continuing to use our website without changing the settings, you are agreeing to our use of cookies.Accept Read More
Privacy & Cookies Policy
Necessary Always Enabled