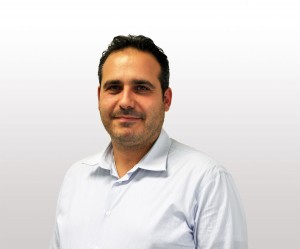 I am Researcher in Petrology at the Department of Physics and Geology, University of Perugia. After high school I moved to the University of Perugia where I graduated in Geology. I completed my PhD studies at the same university where I also worked as Post-Doc Fellow from 2002 to 2005. My publications cover a large field of interests in petrology and volcanology, from modelling of mobility of chemical elements in compositionally heterogeneous magmatic systems to fluid dynamics of magma chambers, from classical igneous petrology and geochemistry to geodynamic implications of magmatic activities in several areas around the Mediterranean.