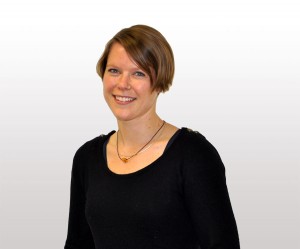 I am an Early Stage Researcher (ITN Project VERTIGO) in Petrology at the Department of Physics and Geology, University of Perugia. I studied at the University of Kiel/Germany and attained my master’s degree in February 2014. My master’s thesis focusses on magma evolution and physical conditions of crustal storage at Laguna del Maule/Chile.
The recent project will quantify the compositional heterogeneity of ash caused by syn-eruptive mixing to determine physical and chemical mechanisms associated with volcanic ash production. We will also provide new constrains for the modeling of ash production and dispersion caused by syn-eruptive magma mixing.